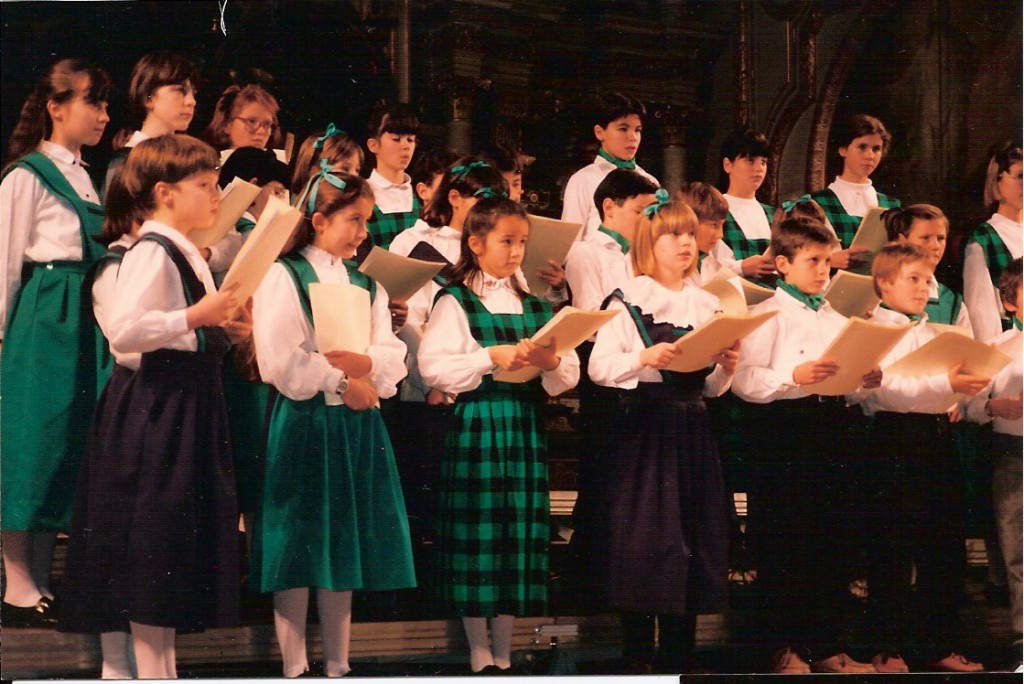 The support of the Mairie de Poitiers was crucial, as was the help of the Conseil Général de la Vienne, of the D.R.A.C. and of the education inspector for the Département de l'Education Nationale who contributed to establishing this project.

Since 1989, the ‘Choeur d'Enfants de Poitiers' has been directed by Gérard Blanchet.

The choir has boys and girls aged between 8 to 20.

Since being set up, it has performed regularly in the Poitou-Charentes region, and across France (in the Lot-et-Garonne, in the Paris region, in Alsace). It has performed on its own or with renown groups, such as the Ensemble Ars Nova, Grand Choeur of COREAM, the Orchestre de l'Université de Poitiers and the ensemble Baroque ‘Les muses renaissantes'. I also took part in the ‘Vivement Dimanche' television programme, joined 500 chorists in  ‘I MUVRINI' and ‘DOGORA' through the Concerts in Vienne association.

Very keen to explore a range of musical genres, the choir took many opportunities through twinnings, exchanges and invitations to festivals, to perform with other choirs of young people and travelled to Italy, Spain, Canada, several times to England, Czech Republic and Portugal. 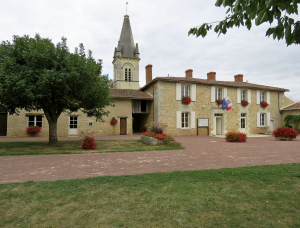